The Fred J. Brotherton Charitable Foundation was established to help fulfill the missions of “charitable organizations” falling within its grant-making guidelines. The Foundation’s main areas of interest are education, religion, historic preservation, and medical programs and/or scientific research. The primary geographic areas of funding are the northeastern United States, and along the eastern seaboard, however there are exceptions. The Foundation’s total assets as of December 31, 2022, were $12,339,377. 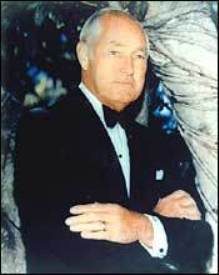 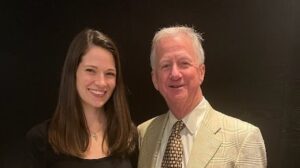 Please note the Foundation’s New Mailing address as of 8/1/2021: